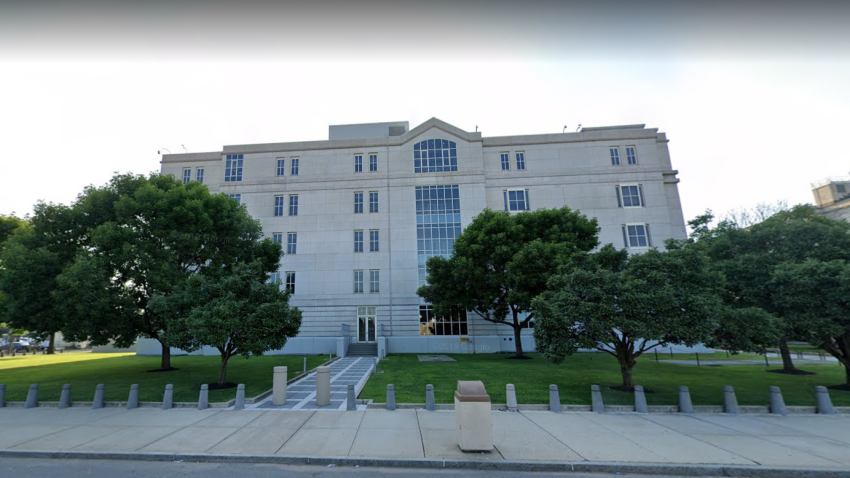 Federal authorities have filed a lawsuit accusing a northern New Jersey landlord who rented to low-income residents of demanding sex from residents on multiple occasions in exchange for assistance.

The sexual harassment suit filed by the Department of Justice in U.S. District Court in Newark named Joseph Centanni, who authorities said owns numerous properties in and around the city of Elizabeth ranging in size from four to 100 units.

The suit alleges that since at least 2005 until last year, Centanni engaged in “severe or pervasive sexual harassment” that included demanding oral sex in exchange for helping residents stay in their housing or receive rent assistance. Authorities also allege that he threatened to evict tenants who rejected his advances and also demanded sexual favors from prospective tenants.

The Department of Justice conducted the investigation in concert with the Department of Housing and Urban Development. The lawsuit alleges Centanni violated the Fair Housing Act and seeks unspecified civil penalties as well as monetary compensation for victims.

A message seeking comment was left Wednesday with an attorney representing Centanni.