Instagram only introduced ads in Stories about two years ago, but it could generate over $2 billion in revenue for Facebook (NASDAQ:FB) this year, according to an estimate from Nomura analyst Mark Kelley. Kelley sees the format -- which Instagram unabashedly stole from Snap (NYSE:SNAP) -- generating $7.5 billion in ad revenue for Facebook by 2021, up from an estimated $750 million last year.

Analysts expect Snap's revenue to come in around $1.5 billion in 2019, up 30% from last year. Snap's goal for 2019 is to reaccelerate revenue growth after a terrible 2018, but its first quarter outlook calls for a continued decline in the top-line growth rate.

Instagram Stories' growth has already proven to be a major obstacle for Snap. That was only compounded by a series of missteps last year. Will the growth of Stories ads prove a similar impediment to Snap's growth going forward? 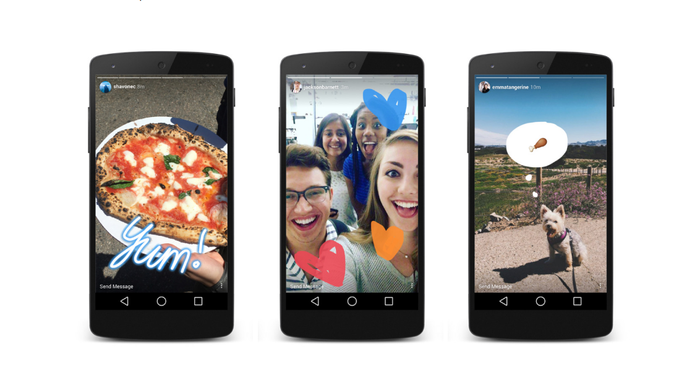 Where is the Stories ad budget coming from?

Facebook hasn't made it a secret that a larger and larger percentage of sharing on its platforms is being done through Stories. CEO Mark Zuckerberg claimed at the beginning of last year, "Stories are on track to overtake posts in feeds as the most common way that people share across all social apps."

On top of that shift, Facebook CFO Dave Wehner recently noted that both the news feed and the Instagram feed are saturated with ads. There's simply no more room to increase the number of ads that users see in those areas without degrading the user experience to the point where engagement declines. As a result, the price for Instagram feed ads should rise considerably, just as we saw when Facebook said it had hit ad load saturation in the news feed.

So, it makes sense that Kelley found Facebook advertisers he spoke with are shifting more of their ad budgets from feed ads to Stories ads, where average prices are lower. Using the nascent ad format could allow savvy marketers to capitalize on some market inefficiencies and get better returns on investment.

That's not to say Stories is stealing ad dollars from feeds. Kelley notes that "budgets continue to grow at a corporate level." Indeed, digital advertising in general is taking share from older formats like television. Analysts expect Facebook's total revenue to climb 23.5% this year.

But the shift of ad dollars from Facebook's feed products to its Stories products indicates that advertisers are looking to spend their money on other products as feed ad prices rise. That doesn't necessarily mean Instagram Stories. Those are ad dollars that Snap might have won if Facebook hadn't pivoted toward Stories.

While the ad products that Snap and Facebook make for their respective Stories products are very similar, Facebook has several advantages over Snap for marketers.

First of all, marketers are already familiar with Facebook's ad buying platform. Over 7 million businesses advertise across Facebook's family of platforms. There's no need to learn a new system or dedicate a team to buying ads on a separate platform. That reduces marketers' overall costs, allowing them to pay more for Instagram Stories ad placements compared to Snap Ads.

Facebook also has a lot more data on its users, which can lead to better ad targeting for small businesses. The combination of its user data, its sheer volume of users, and its millions of active advertisers ensures that Facebook is able to show more-relevant ads to people than just about anyone else in social media. And more-relevant ads produce better results for advertisers.

These advantages will be hard for Snap to overcome, especially given that network effects create a virtuous cycle for Facebook. That's why Kelley anticipates that ad spend on Instagram Stories will grow so much faster than ad spend on Snapchat.

While marketers are shifting ad budgets from other areas to digital, they still have limited amounts to spend. And a lot of that money will be going toward Instagram Stories and Facebook's other Stories products for the foreseeable future. 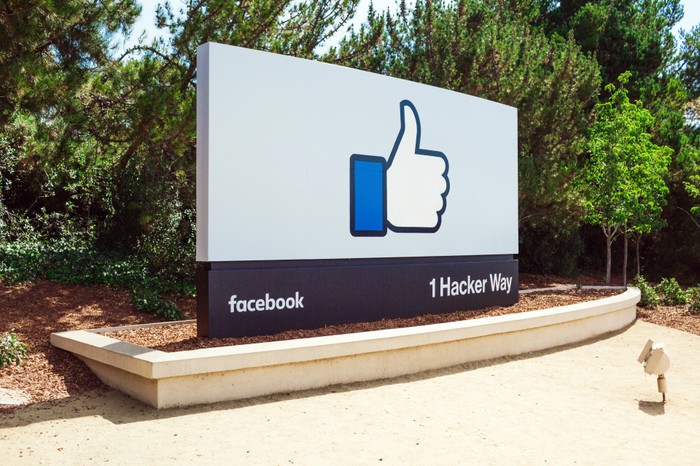 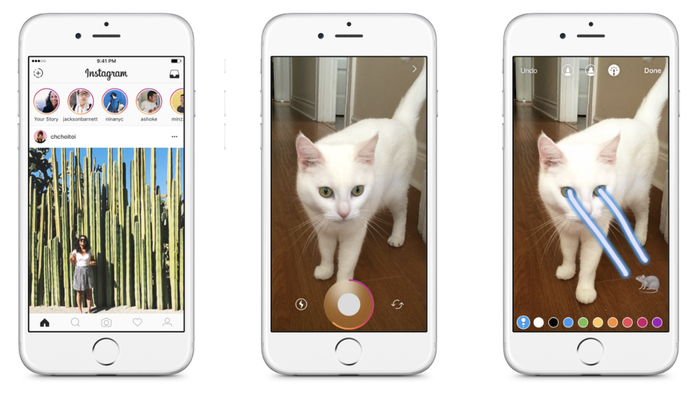 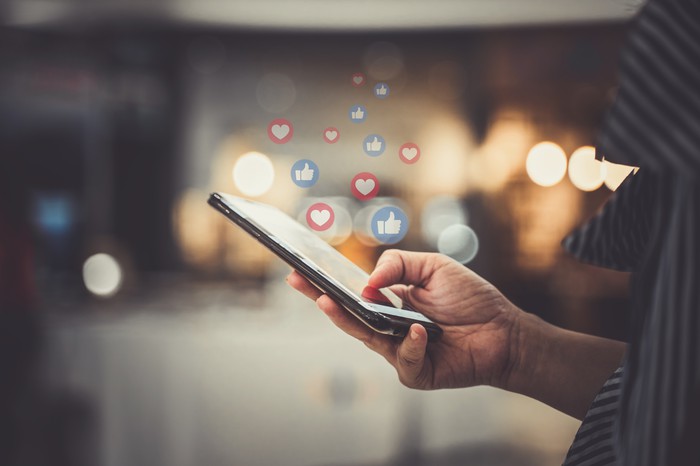 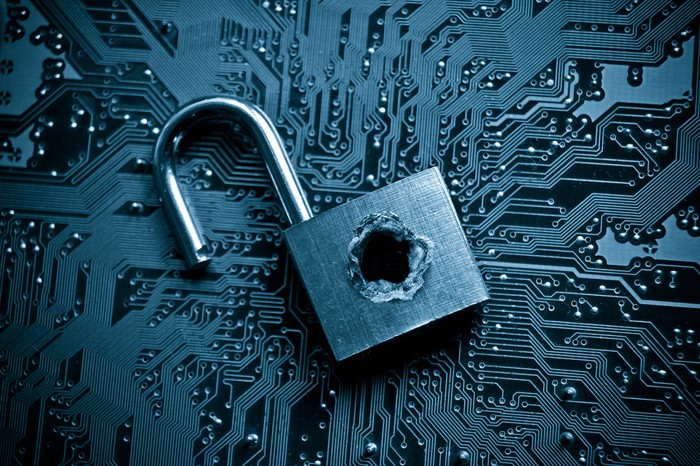 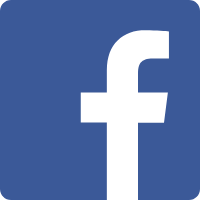