Every day, Wall Street analysts upgrade some stocks, downgrade others, and "initiate coverage" on a few more. But do these analysts even know what they're talking about? Today, we're taking one high-profile Wall Street pick and putting it under the microscope...

Today, an equal and opposite downgrade is taking its toll on Facebook stock -- down more than 3% as of Monday afternoon.

Here's what you need to know. 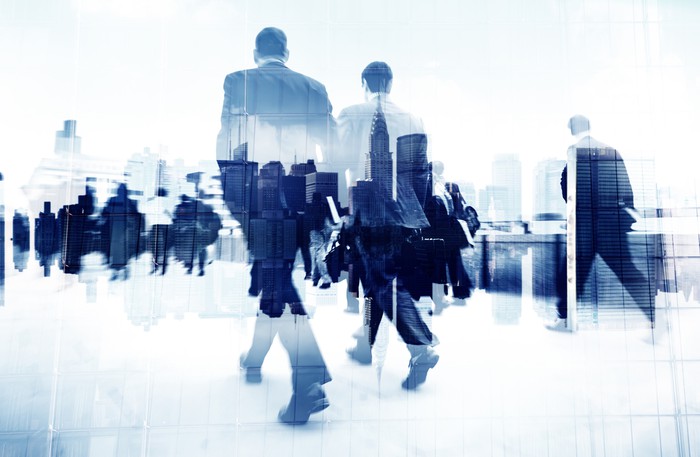 A lot of executives are heading for the exits at Facebook. Should you do likewise? Image source: Getty Images.

No changes -- except for one very big change

Banker Needham & Co. is taking away the gains Facebook earned last week -- and more -- by downgrading shares of the social network to hold. Now, Needham hasn't named a new price target, according to SmarterAnalyst.com. StreetInsider.com reported it at $170 in December, and in today's note, the analyst indicates that the stock's approach to "within 2% of our price target" suggests this has not changed. Neither, says Needham, is it changing its expectations for Facebook's sales or earnings over the next couple of years.

Which raises the question: If Needham's near-term expectations for Facebook haven't changed, and its price target hasn't changed either, and if Facebook's stock price is below that price target, then...why downgrade at all?

Why Needham downgraded at all

Research suggests that companies in the S&P 500 can basically be divided into two types: the 5% of companies that benefit from "network effects" (i.e., their services, and their stocks, become exponentially more valuable as more people join them), and the 95% of companies that do not enjoy such network effects. You can think of it like a telephone company and its customers. If there's only one phone and one phone number in the world, that's not really useful to anybody. Once there are two people in the world with phones, though, they can call each other. Three, and they can call more people -- and so on.

Thus, gains in popularity make a company stronger and even more popular, generating even more gains -- a virtuous cycle -- attracting both users and high-quality employees. Companies that enjoy network effects often therefore tend to dominate their industries, attracting both users and talent in a phenomenon known as "winner-take-most." Facebook is one of the lucky 5%, along with fellow "FAANG" members Amazon.com, Apple, Netflix, and Google (i.e., Alphabet).

Problem is, once a company stumbles and begins losing popularity, the network effect can shift into reverse, in a corollary phenomenon that Needham dubs a "Negative Network Effect." Here, once a company begins losing popularity, this loss gains a momentum of its own, and becomes difficult to stop. This is what Needham fears has begun happening within the executive ranks at Facebook.

Trouble in the corner office

To get a glimpse of what the future might hold for Facebook, Needham suggests investors examine what it happening inside Facebook's corporate offices, where the analyst sees a "Negative Network Effect" hollowing out its team of top executives.

Noting the scale of the defections, Needham worries that these several executives "no longer believe in FB." Furthermore, "other people in the organization will agree with them and leave also, and each person who leaves makes it more likely that the next person leaves," accelerating the tide of departures at a time when Facebook is already heavily involved in a revamp of its business model to focus on private communications, fighting off pushes for tighter regulation in Congress, and plagued by "headline risk" from stories such as the posting of violent video images on its network.

At the same time, Needham rightly points out that highly qualified executives leaving Facebook are very likely to land somewhere -- probably at a competitor, where they will put their talents to work adding even greater pressure to Facebook's business.

What it means to investors

Now, it's important to note that Needham doesn't see the situation with Facebook as having reached critical proportions -- yet. At least, it's not worried enough to actually recommend selling Facebook stock.

But Needham is clearly concerned by the executive defections and the effect this could have on the business. With Facebook stock now up more than 30% in three months, and selling for more than 30 times trailing free cash flow -- but pegged for less than 17% long-term growth on Wall Street, according to analysts polled by S&P Global Market Intelligence -- investors might want to think about harvesting some profits and heading for the exits. 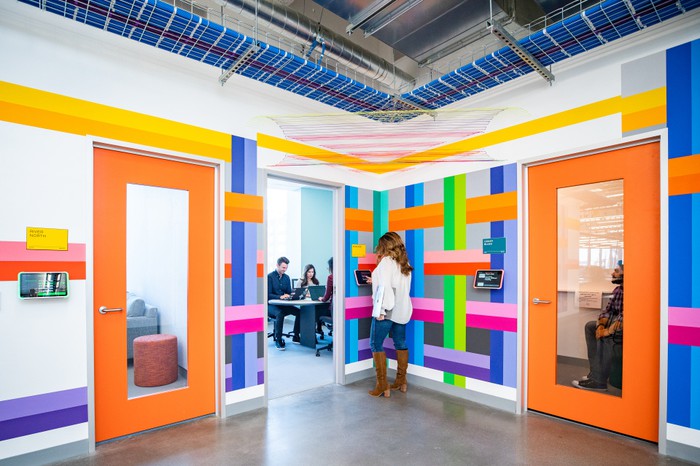 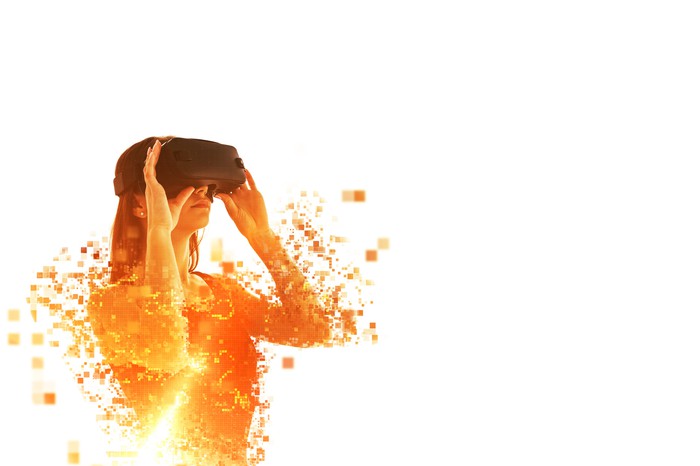 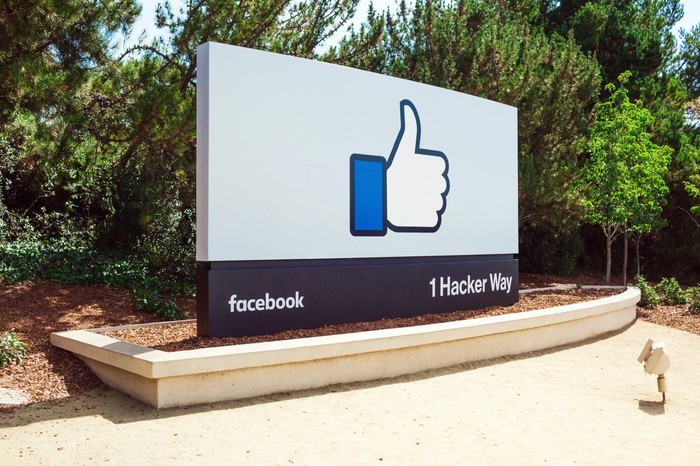 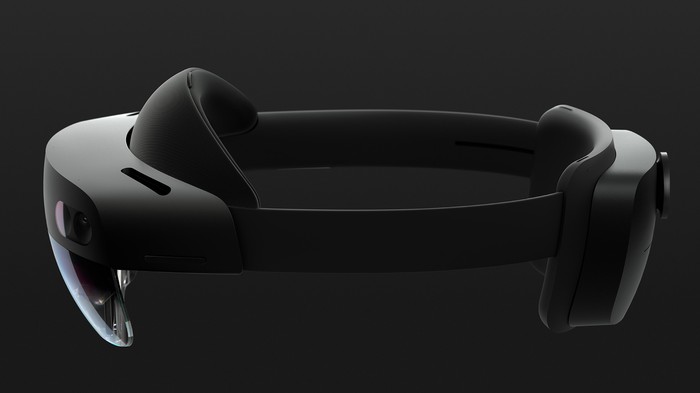